My review of Charles Wilkinson’s Ag & Au is up at Dr Fulminare.

(This first appeared in Issue 12 of Under the Radar.)

‘what kind of place the heart is’

END_OF_DOCUMENT_TOKEN_TO_BE_REPLACED

I have a review of 3 new Annexe Introducing pamphlets up at Sabotage. 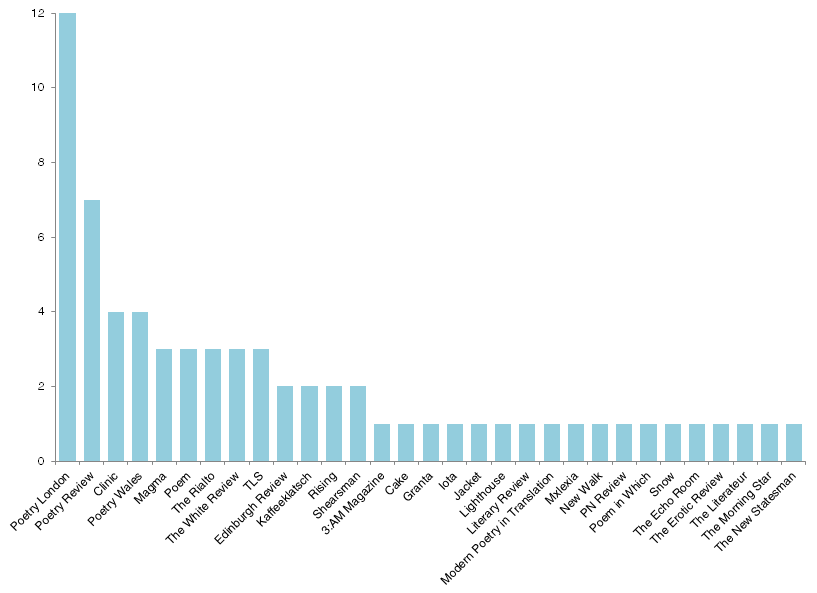 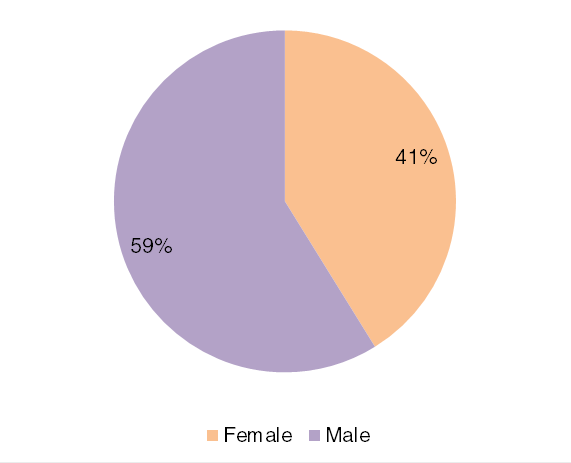 I have a review of Sam Riviere’s latest (and now unavailable) poetry project, Kim Kardashian’s Marriage, up on Sabotage, in which I discuss post-internet poetry and alt lit, and briefly mention Steve Roggenbuck, Diane Marie, Crispin Best, Shaun Gannon, and Sian Rathore. There is are an awful lot more poets I could’ve mentioned, fading increasingly from the overtly (and self-avowedly) ‘alt lit’ and into conventional poetry communities, which is mostly evidence of its growing influence on poets (mostly under the age of 40).

In my review I use “post-internet poetry” rather than, say, “internet poetry” or “alt lit”. The latter two designations are quite specific, whereas using post-internet brings in some relevant critical discourse from visual arts and implies the incorporation of some of the devices of “internet poetry” and flarf back into something resembling conventional lyric. (Flarf has been ‘mainstream’ since 2009, supposedly.)

END_OF_DOCUMENT_TOKEN_TO_BE_REPLACED

(This review first appeared in Under the Radar 11.)

I am in Reading Central Library and I am thinking about voice in poems. (This is an example of my voice.) I often suspect voice of being a writing circle cliché, of being too often prefixed by ‘your’, as a vague quality which writers, we’re told, must try to develop. Voice is certainly troublesome as it means somehow to ground language in a source, which is something language, by its nature, is continually trying to resist. In thinking about poems we need, rather, to think about voice from the point-of-view of the reader, and how the reader identifies a voice. For this end, I have two quite different collections from two American poets: Morgan Harlow’s Midwest Ritual Burning and Anne Stevenson’s Astonishment. Midwest Ritual Burning is Harlow’s debut collection; Astonishment is Stevenson’s sixteenth, following (amongst other publications) a Selected Poems edited by Andrew Motion. Midwest Ritual Burning is published by Eyewear Publishing, poet Todd Swift’s new venture; Astonishment is published by Bloodaxe. Even so, in both there is much to consider about what we mean by voice. I’ll start with the younger poet.

END_OF_DOCUMENT_TOKEN_TO_BE_REPLACED

I have a review of flick invicta by Sarah Crewe up at Sabotage. It’s a really interesting set of poems, and brings together a lot of things I’ve been thinking about lately, so it was good fun to write. I’ve also been trying out a new format.

I have a review of Jude Cowan Montague’s The Groodoyals of Terre Rouge at Sidekick Books’ Irregular Features, which is my first for that particular publication.